It’s In the Stars for Kelli Fox 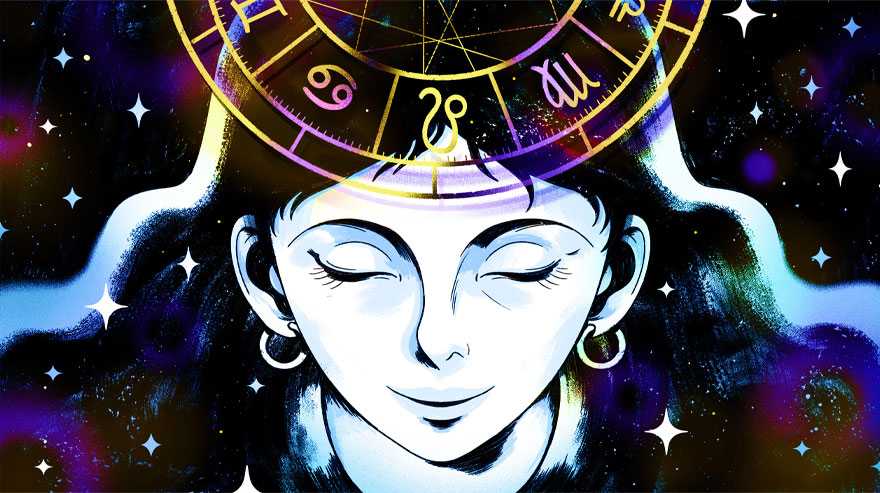 Kelli Fox became a professional astrologer in a twist of fate designed by the stars themselves. It was, in her words, “a total accident.” The show-runner of AstrologyTV.com began charting her future at an early age, documenting all she knew about sun signs in a little blue book.

“When I was eight, I was recording people's zodiac signs when I met them, so I'd write down their name and their sign.”

Since then, Kelli’s mapped the charts of thousands of celebrities and internet truth-seekers, founding a number of user-friendly astrology websites that now reach millions, the first of which she started for her own personal use.

Calculating a natal chart takes an hour to do long-hand, and through the power of rudimentary HTML knowledge and a desire to compile decades worth of learning, Kelli developed one of the very first astrology websites, featuring a birth chart calculator. Suddenly, not just Kelli, but anyone with an interest and an internet connection could look up their rising sign, moon sign, and more, and in doing so, see a complete picture of themselves.

Kelli remembers getting her own chart read for the first time when she was a teenager, and walking out of the place in a daze after learning about her placements. “I knew that this information was just so beyond powerful, potent, valuable, insightful. It helped me on my path tremendously, even though it had to knock me over the head a few times.”

As Kelli began her career in the (pre-internet) computer industry, she also attended the College of Humanistic Astrology in her hometown of Sydney, Australia. “Astrology wasn’t even an idea as a career path. I did it because it was something that I just absolutely loved. But then I was lucky enough to merge my career in the computer industry with my love of astrology, and then the birth of the Internet–all sort of collided together.”

Astrology seems to be more popular than ever, and Kelli credits this to Millenials and Gen Z.

“I just love the younger generation, because they're so open minded. They're going to carry the human race forward into the future, with open minds and open hearts, when it comes not just to astrology, but equality, coming together to a really synchronistic time.”

But astrology is nothing new–in fact, it's the oldest of the natural sciences, being indistinguishable from astronomy until relatively recently.

Kelli states that the earliest evidence of recorded moon phases was written on a bone, and the practice of understanding life through the stars was developed independently in several ancient cultures around the globe. With the advancement of technology that allowed scientists to discover Uranus and Neptune during the the Enlightenment Era (and, a couple hundred years later, Pluto), astrologers are gaining an empirical counterpart to concepts they've been mapping for millennia, and the internet is another powerful tool in that arsenal.

“Most people are put off the calculations because they are so mathematically intense. It’s really easy to get a calculation wrong.”

This leads to more than a few misconceptions, including the characteristics people might attribute to a particular sign. “The memes are really cute, smart, and clever, but a lot of them are not quite accurate.”

Kelli credits this mainly to the way time is recorded. Standardized time zones, daylight savings, and leap days used to create hiccups and headaches for astrologers, making astrology software a godsend. “We can't neatly fit the natural cycles into a human made calendar.

So we have to have the makeup every four years. There are these little rules and things and we don't think about why they come about.” Kelli explains that time zones were established in the 1800s with the invention of rail travel, and had previously been individual to each county depending on the position of the sun.

Software technology applies all of these factors and takes the guesswork out of calculating a natal chart.

These days, Kelli creates video content for the innovative Astrology.TV.com, where users can enter their birth information into the calculator and immediately receive a customized video from Kelli herself. Alongside Personal Power Readings and romantic and personal profiles, Kelli creates astrological forecasts for each week, month, and year, and hosts live streams on her social media channels.

Users can even find a composite analyst for couples who want to forecast the strengths and challenges of their relationships.

Kelli also took the reins as Chief Content Officer at Cosmic Media, and Astrology.TV has been in the brand pool since Cosmic’s big bang.

“It's incredible how everything has come together. I'm just really blown away. I do a lot of live events, and a key word that I use nearly every single time is manifestation. It is such a powerful word. Astrology is a tool for self understanding, personal growth, and manifestation. The other brands in the Cosmic Media fold are about manifestation in different ways, different avenues, but it's incredible how the mantra has been around personal growth and personal development. I mean, it's really, really empowering.”

This collaboration has seen Cosmic’s star rise along with Kelli’s own, with record-breaking profits in its first year.

While discussing the high level of overlap between successful entrepreneurs and individuals who have an interest in spiritual practices such as astrology, Kelli chalks it up to open-mindedness. “It’s knowing that there's more out there in the world than just the black and white and the mundane.

The human race is changing.

Again, it's thanks to the younger generations coming in that are definitely more open minded and embracing of these things. Being an entrepreneur, you've got to be resourceful and an out-of-the-box thinker. So it's being more open, I think, to not just those two things, but just anything in general.”

With trailblazers to look up to like Kelli and her peers at the College of Humanistic Astrology, the Federation of Australian Astrologers, the American Federation of Astrologers, the International Society of International Research, and the National Council for Geocosmic Research, pursuing a career as an astrologer seems altogether more plausible than it did in the days when Kelli toted her blue book around. But with the wide world of astrology at their fingertips, one might decide to skip the legwork of getting accredited through a reputable organization, which Kelli says would be a mistake.

“Find a legitimate source to learn astrology from and not just social media, with anyone posting. It's important as astrologers that we maintain our standards, and we have rigorous testing, because, at the moment, anyone can call themselves an astrologer.”

Kelli points out that psychology–which was born out of astrology–was initially regarded as a pseudoscience before taking steps towards widely-recognized legitimacy.

One such credible source is Kelli’s own online masterclass, The Silver Circle, a highly affordable 12-month program that dives deep into the knowledge of chart wheels, mega aspects, and other rare insights needed to provide astrology service as an expert.

Astrology is a lifelong learning, and those who begin the journey find themselves perpetual students of its many different branches.

Kelli’s advice to aspiring astrologers, burgeoning entrepreneurs, and anyone who needs it, is this:

“It is okay to sort of not fit the mold and not color between the lines. With the evolution of humankind and our mindset coming in, it is okay to be who you are and to really excel at what you want to do. Sometimes we have to fail to really know where we want to go and who we want to be.” 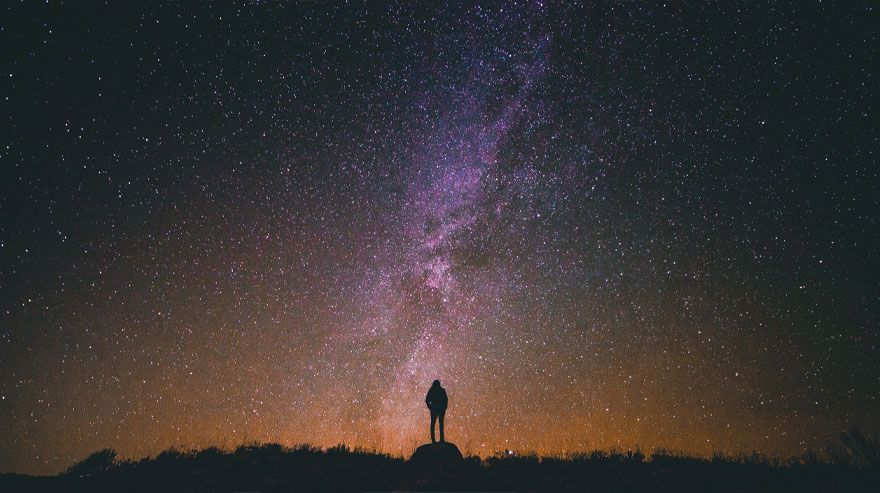